Mark is going into the studio (Woodstock, NY, with David Sancious) shortly to record new tracks. These tracks should be mixed and mastered by late Spring. At this point, there will be be two new CD’s released, one intended specifically for the Contemporary Christian music market, the other in the pop/rock genre. Exciting stuff!

Also, Mark is in the process of producing several other fantastic artists, most of whom are singer/songwriters and one artist soon to be released (Mark is one of the producers/writers) on a major label.

Check back later for more news.
See the calendar for upcoming gigs. 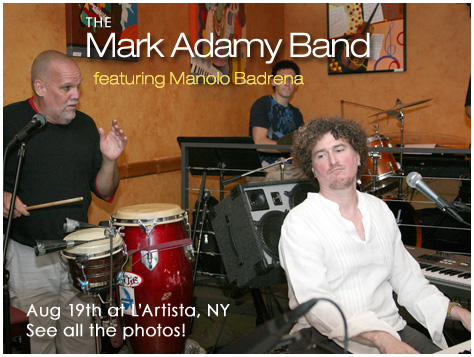 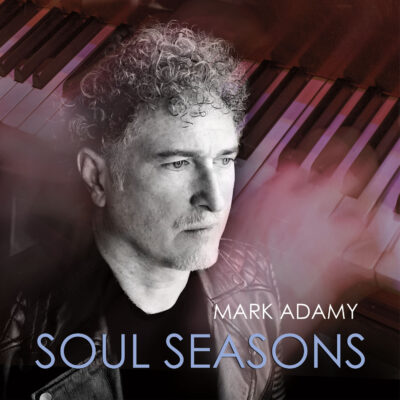